The VMM-37 block (43,158 gross acres) provides Sintana with a strategic position in the Middle Magdalena play with exposure to significant unconventional resource potential. The Middle Magdalena is the oldest producing basin in Colombia, dating back to the 1918 discovery of the giant La Cira-Infantas field complex (900 million barrels). Historically, only the Tertiary section (conventional reservoirs) has been systematically explored. Approximately two billion barrels of oil have been produced in the basin over the last century.

In late 2015, the Company announced that the Manati Blanco-1 exploration well located on VMM-37 was successfully drilled and cased through multiple unconventional tight crude oil formations to a measured depth of 14,345 feet. The well confirmed approximately 2,600 feet of gross pay in the La Luna formations which is similar to the Eagle Ford Shale found in Texas. 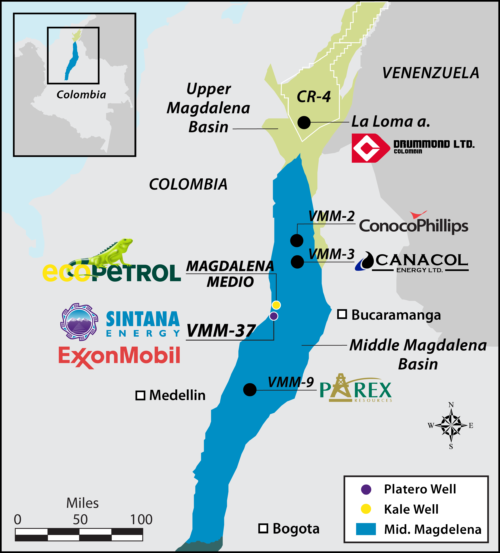 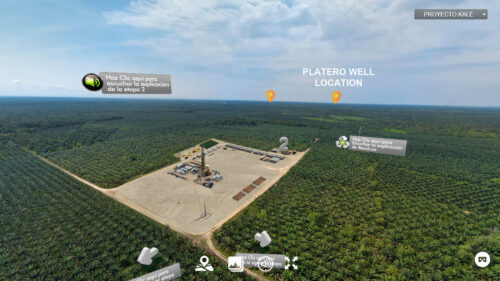 In 2021, the National Hydrocarbons Agency (ANH) awarded a Special Research Project Contract called “Platero PPII ” to ExxonMobil which will evaluate the potential for horizontal drilling and hydraulic stimulations at VMM-37. 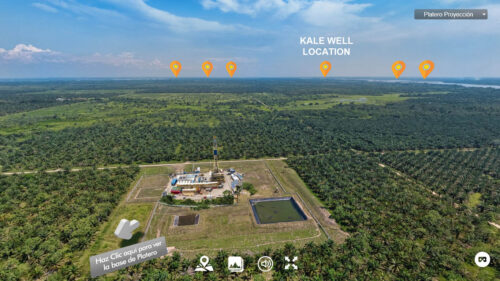 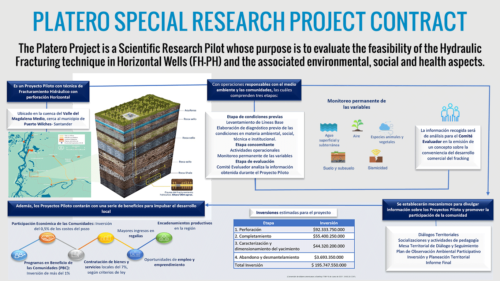